So here we are at the pointy end of the 2017 AFL season. In 2017, we saw the phenomenal success of the inaugural women’s AFL comp and enjoyed competing against over 400 of you, in people2people’s weekly tipping ‘fun’. So who were our winners this year?

2) Our runner up winner: Katrina Vertigan

1) And of course, last but certainly not least, our overall winner David McMartin, who takes home the latest Samsung tablet! 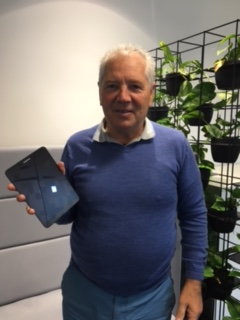 A big thank you and highly commended to our weekly winners: 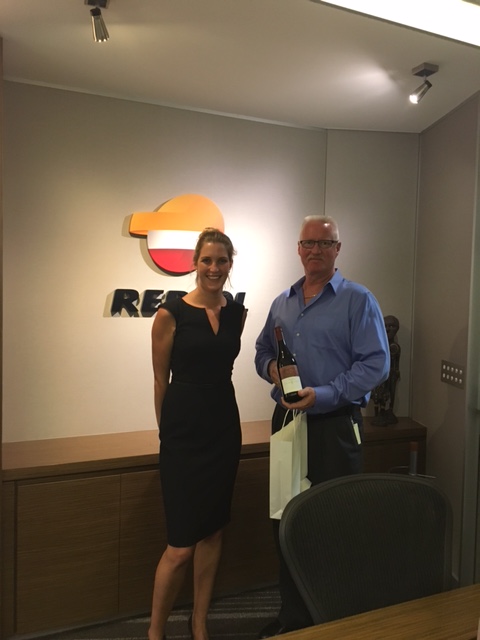 4 Kris Philpott  : Our lucky footy tipping winner Kris was kind enough to pose with Kym & the Colonel for a quick snap! 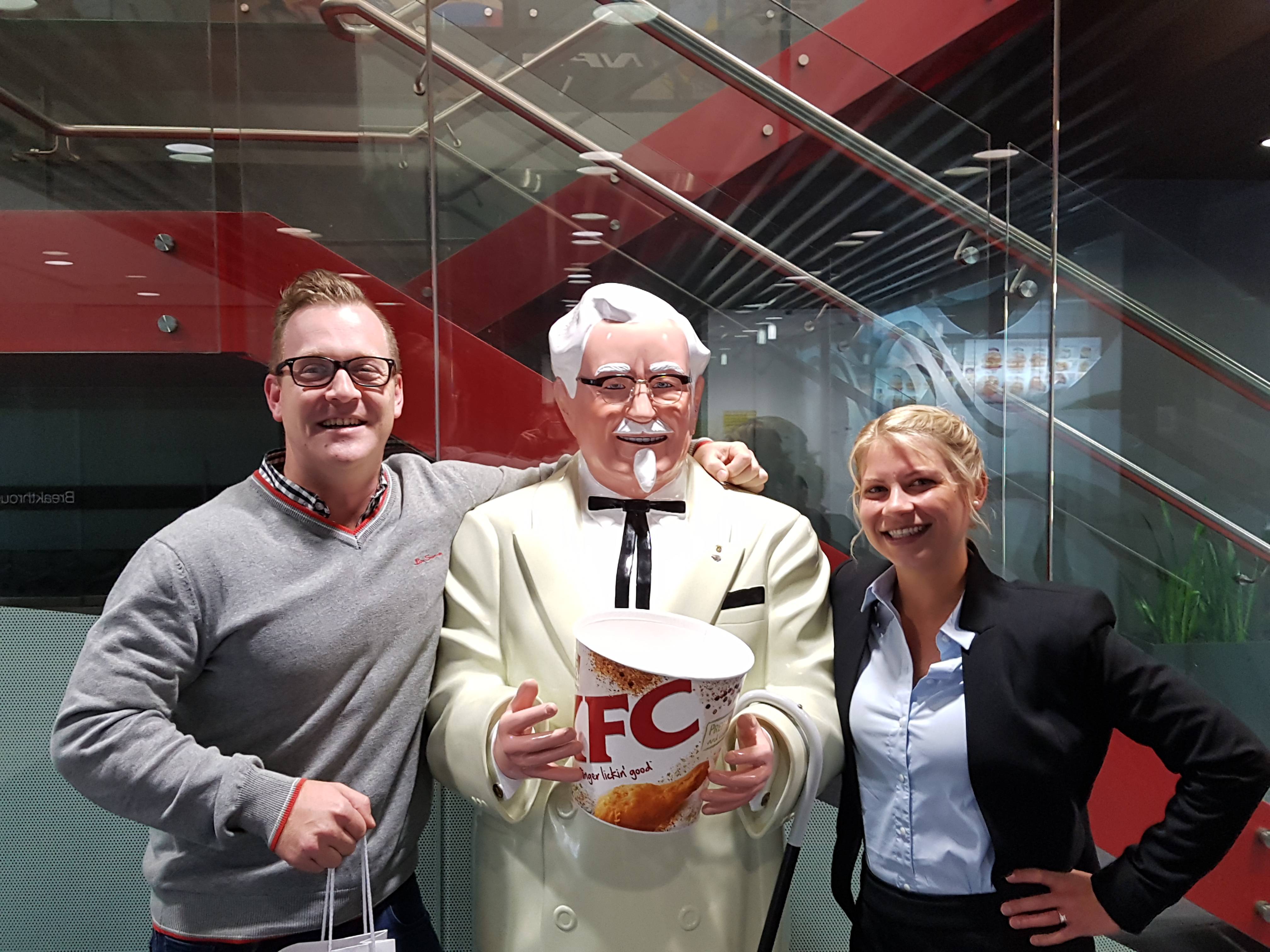 5 David Bean : David is an avid Essendon supporter and has been an active club member having not missed a game over the past 20 years! He won round 5, and is coming 2nd overall in the competition. 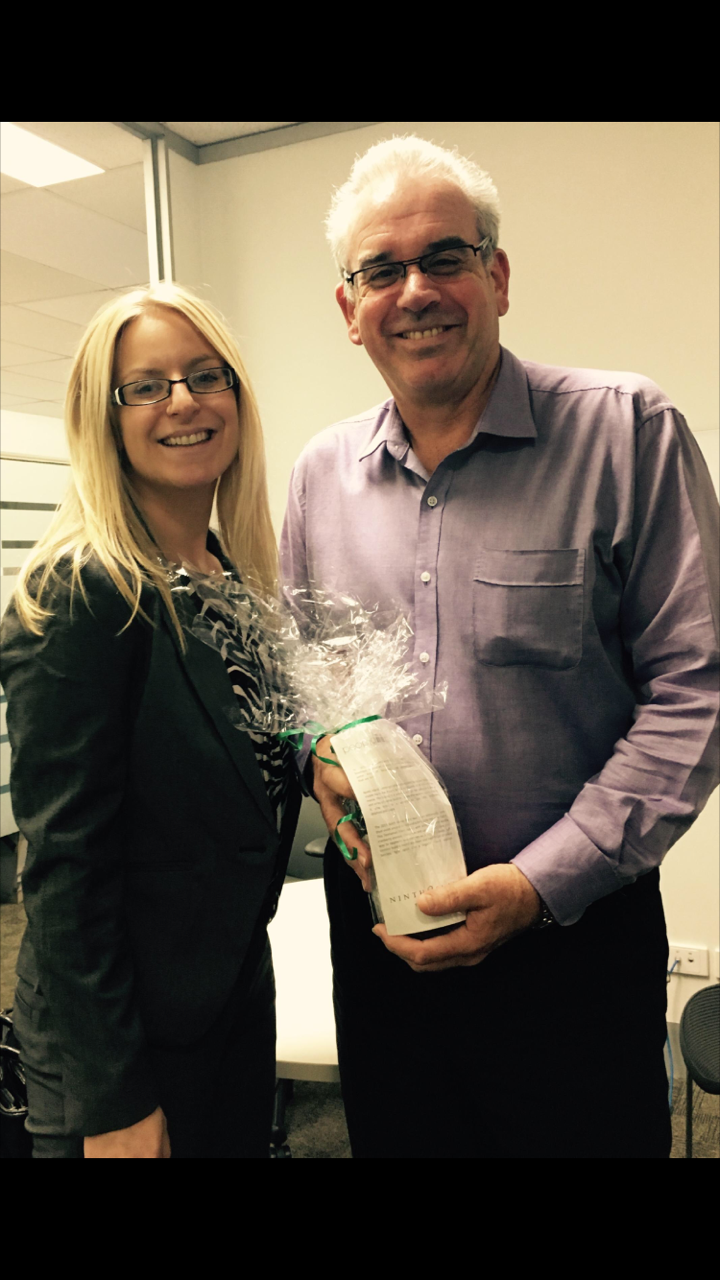 6 Carly McMartin : I joined the footy tipping comp with my partner, who is an avid AFL fan. I'm a soccer fan (go Victory!!) so it's always good to rub it in when I tip better than him, with gut instinct rather than his extensive research. Well done Carly! 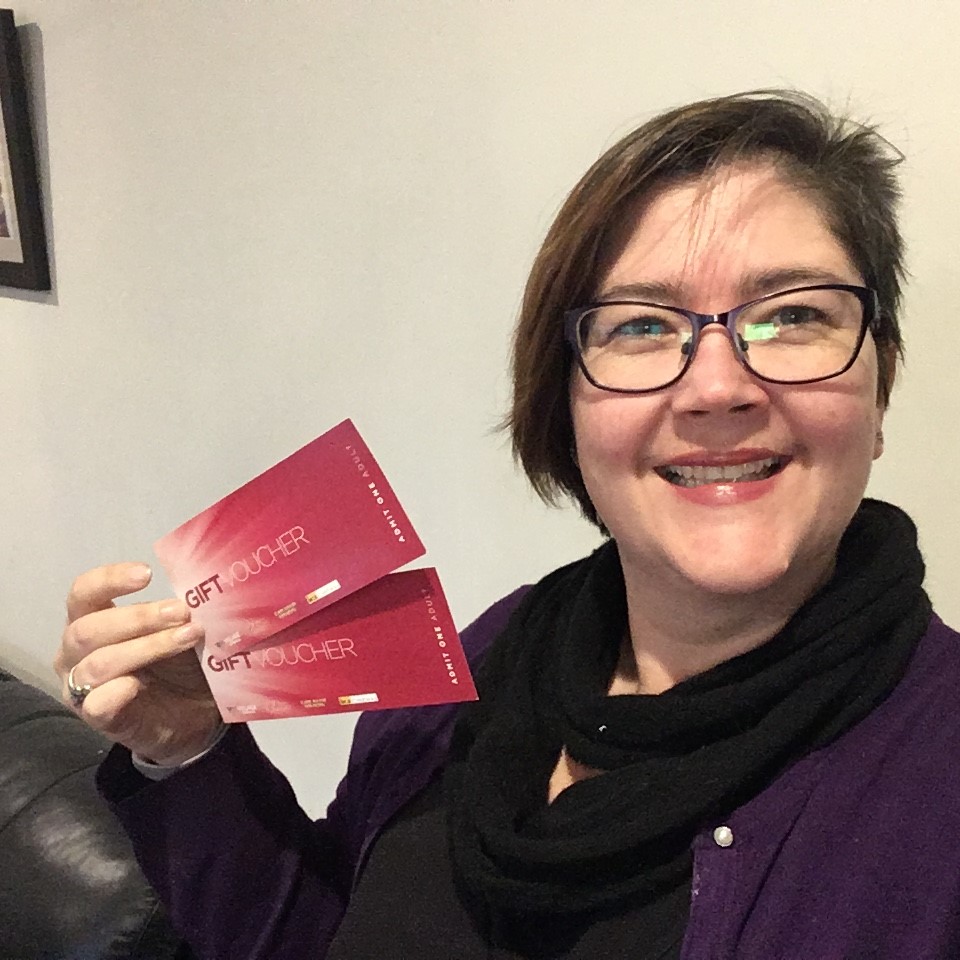 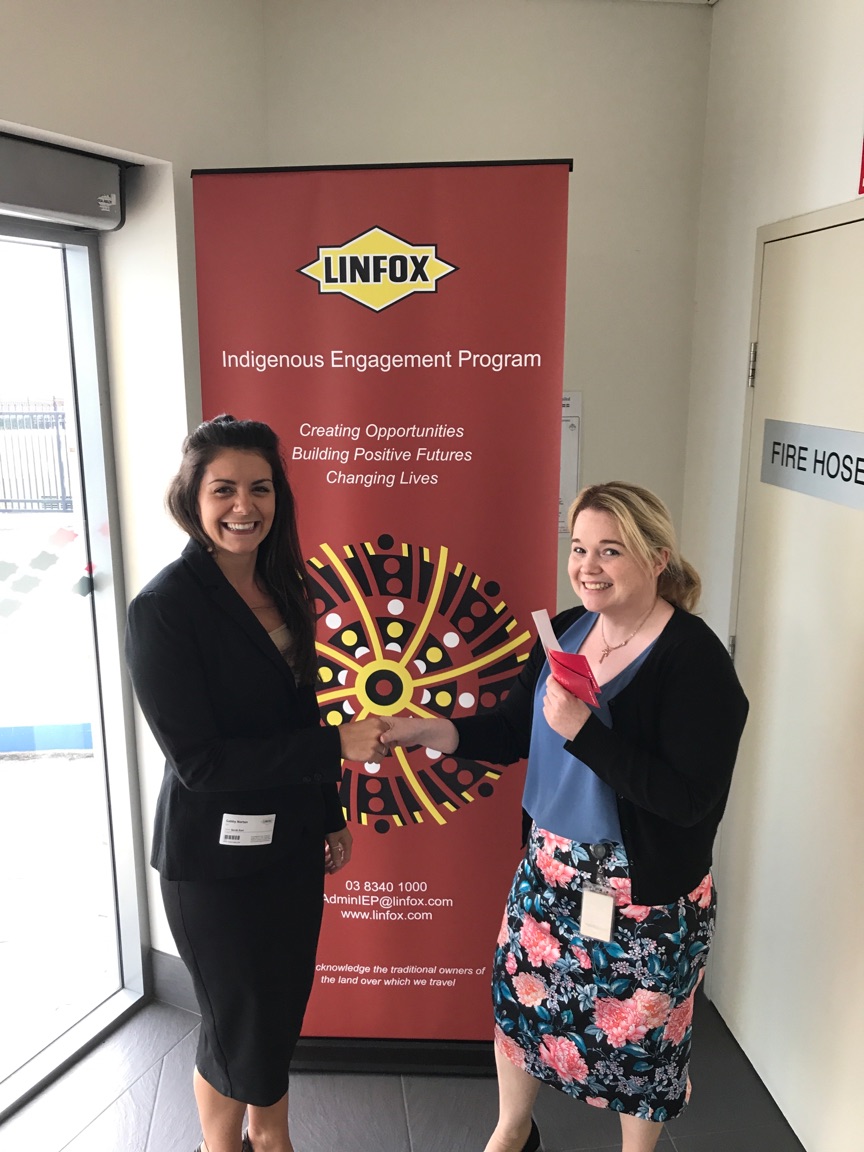 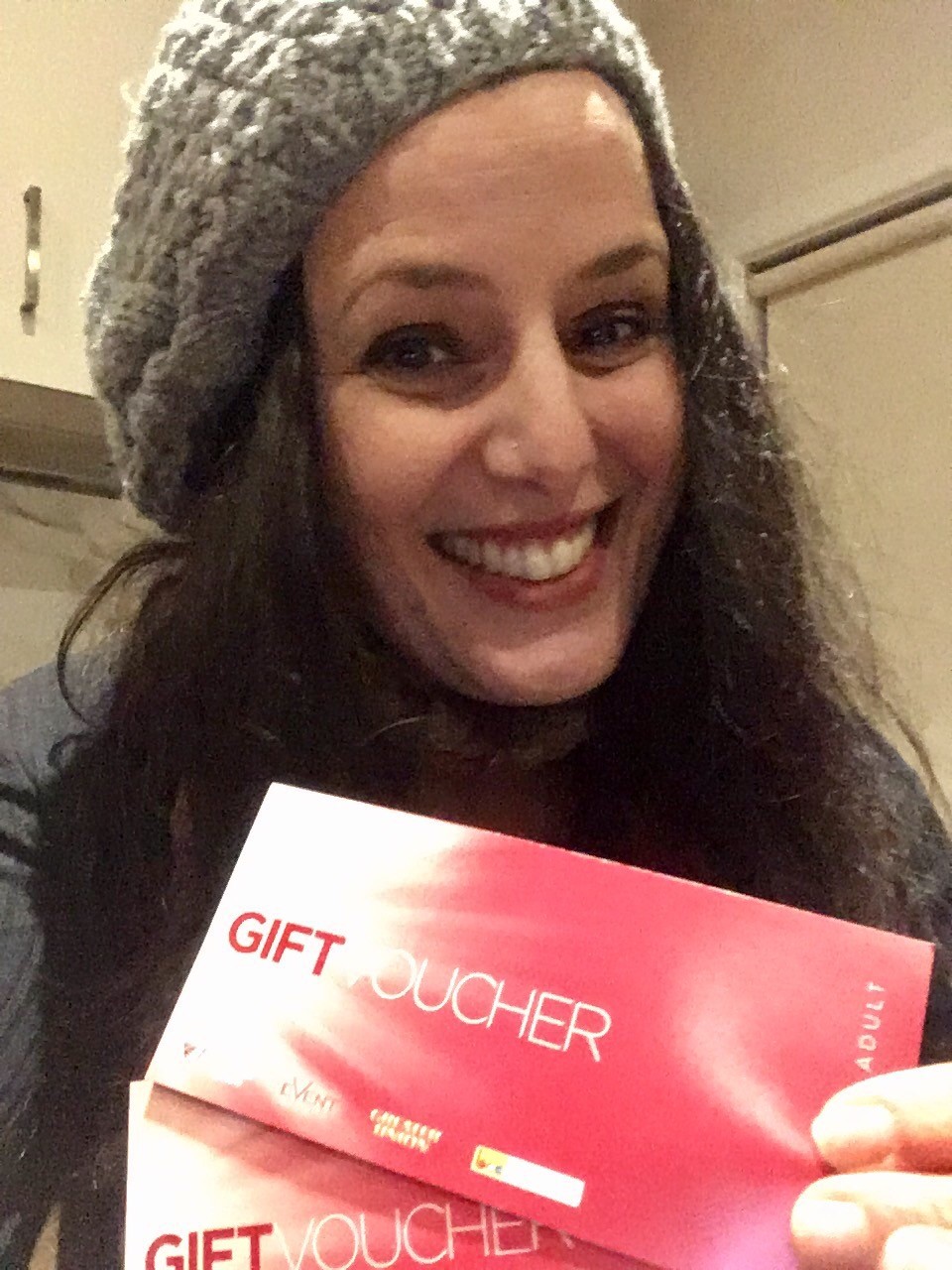 9 Stacey Brennan : Thank you for my movie tickets!  You guys are awesome! 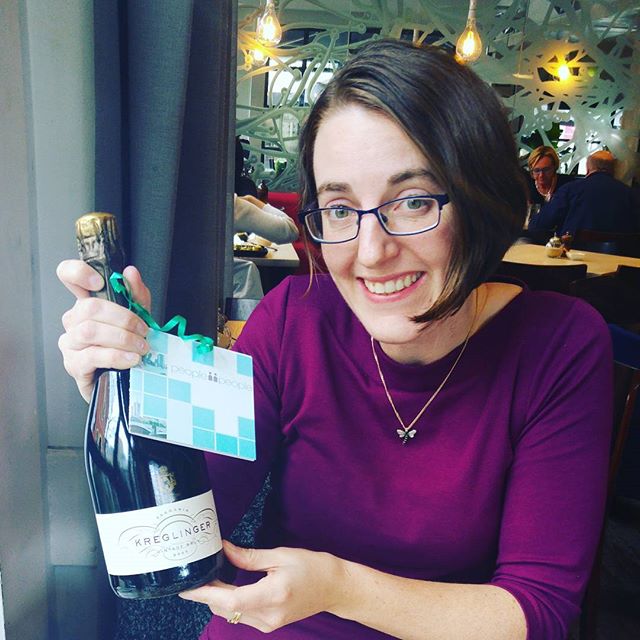 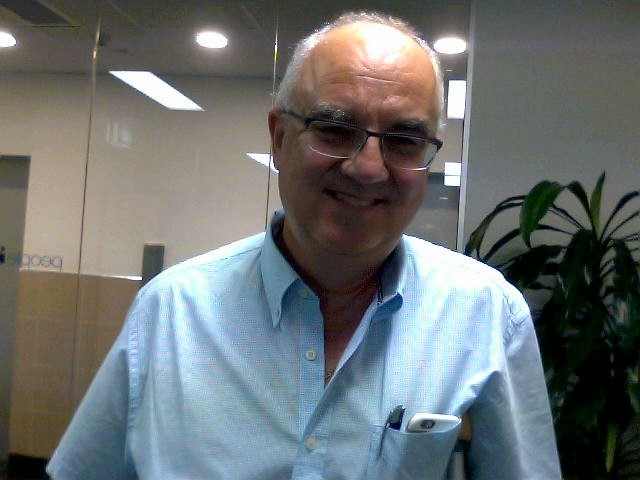 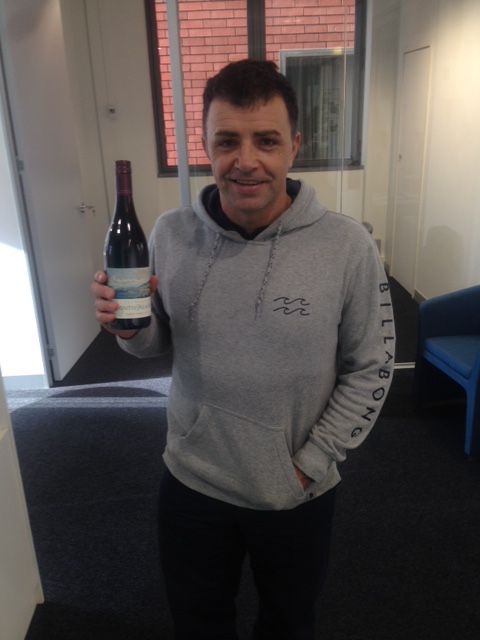 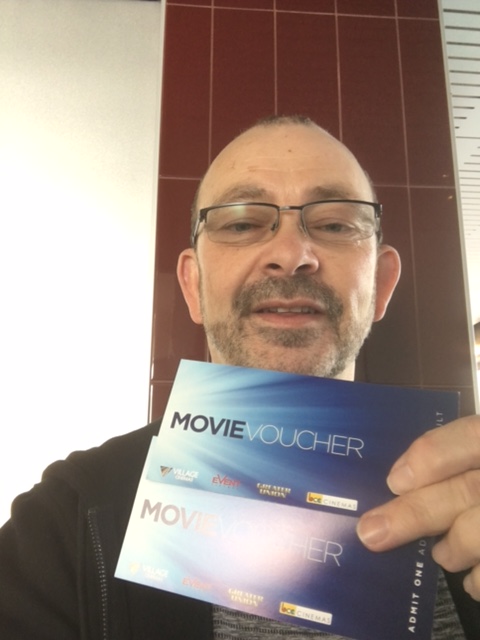 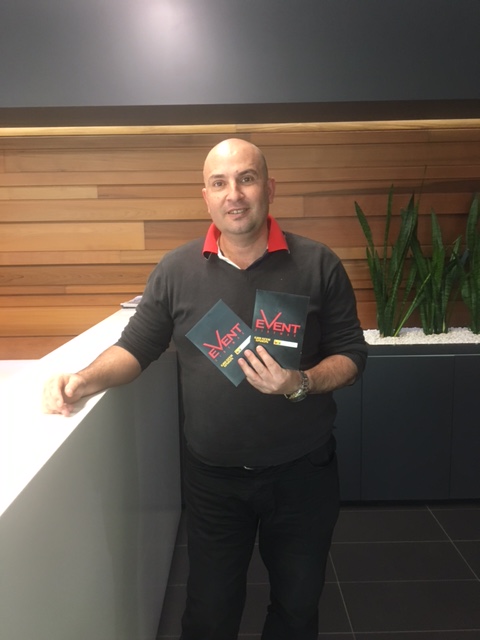 16 Tony Palermo : Congratulations Tony on being the week two winner of our AFL competition. Tony is an example of how far the people2people competition reaches. He is neither a client nor candidate of people2people and is not personally connected with anyone working with us. It is believed Tony came across our tipping competition on line and decided to join in the fun. Being social media shy and living in rural Victoria, we couriered a bottle of wine to Tony in recognition of his tipping prowess. Well done Tony!

18 Chris Armstrong : As a Sydney Swans fan, Chris places his tips a couple of weeks ahead of the games and came out on top this week, winning himself a pair of movie tickets. Well done Chris! 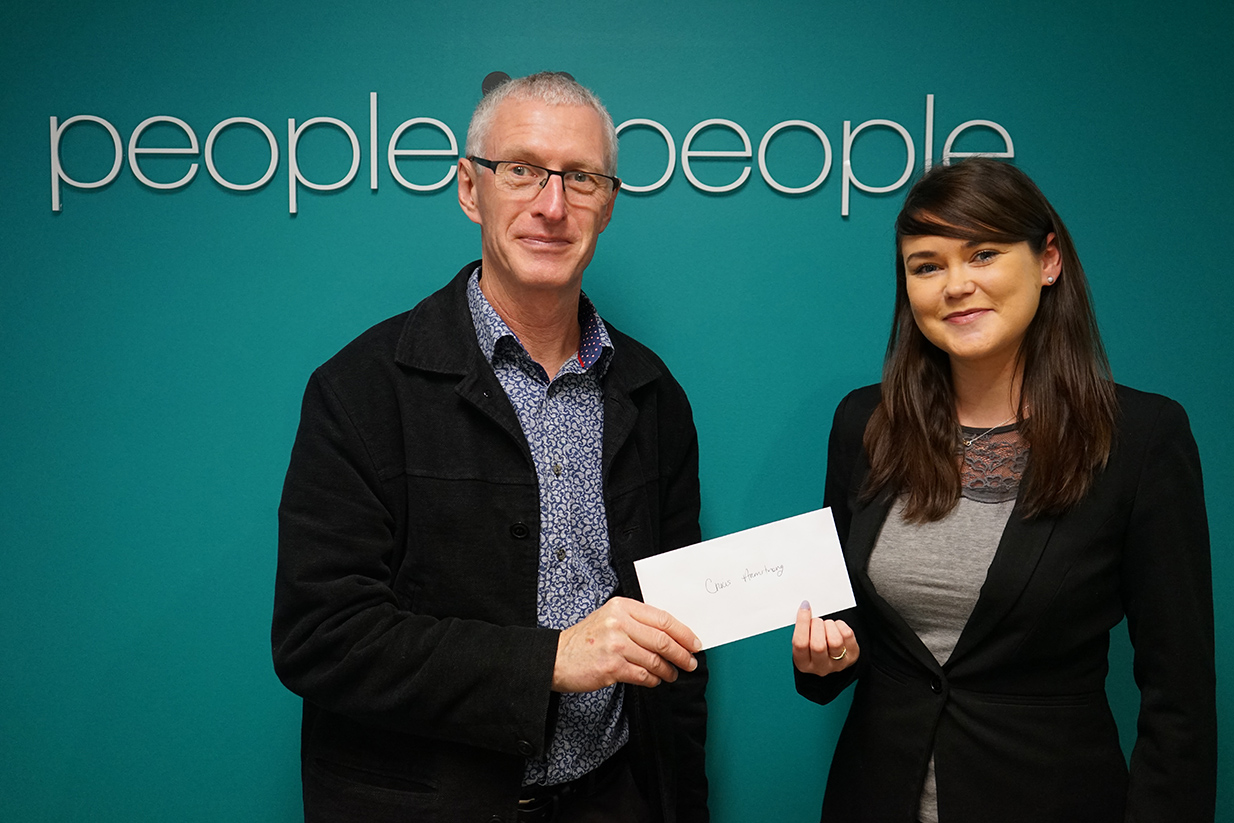 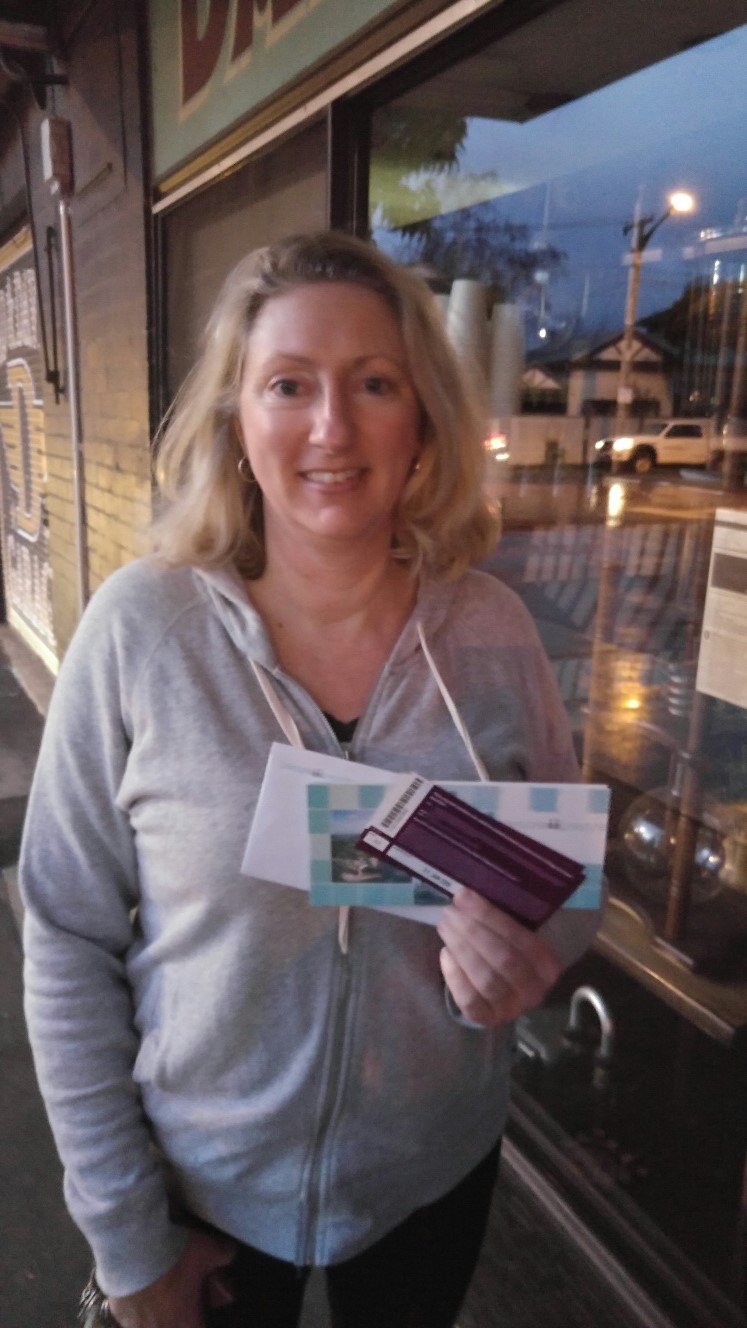 21 David Mcmartin : My son in law was looking for work through people2people and found the competition. I was with him and thought I'd join too. I don’t follow anyone but my son in law does, so I like rubbing his nose in it!
I live in Melbourne but have now retired. I just pick randomly. I do watch what's happening but have no way of knowing, I'm just a lucky person I guess.

Looking forward to having your ‘tipping’ company for the 2018 AFL season.

Commencing his career with Deloitte in the late 1980’s, Mark is a qualified Accountant. In 1994, he decided to make...read more

Explore the impacts of COVID-19 on the Australian and NZ workforce.

Make your next career move with people2people